Why You Keep Choosing Discomfort 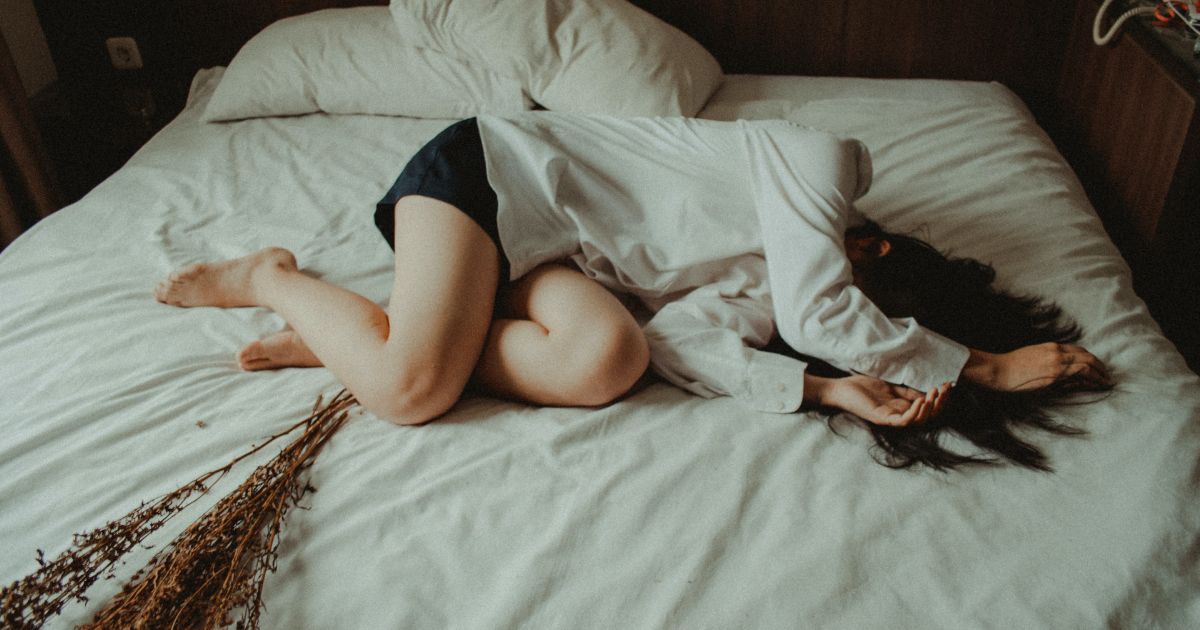 I have often wondered why most people choose to remain in a state of discomfort instead of pursuing better.
This applies to all areas of life. Choosing obesity and sickness over working on better health.
Staying at a shitty job instead of finding a new career path.
Remaining in an unfulfilling relationship rather than cutting ties.
Continuously struggling financially, yet not taking action towards more income.
Most of us have experienced all of these at some point in our lives, and most people do nothing about it.
This is due to something called the Ellsberg Paradox.
The Ellsberg Paradox essentially explains why we will keep choosing the risk we know, rather than the complete unknown. If you’re in poor physical health, you know the complications.
There are probably regular medications, issues with sleep, acute and chronic pain, physical movement is difficult, you get out of breath easily, and the list goes on.

Why You Keep Choosing Discomfort

As strange as it may sound, the known element still provides comfort.
Many of those issues come along gradually, and before you know it, you have accepted it’s your reality.
Reversing your poor health requires work. You’ll have to change the way you eat. You’ll have to exercise regularly.
You’ll have to alter your daily habits. You’ll most likely have to address some underlying issues that have caused your choices. And guess what?
NONE OF THAT IS GUARANTEED!
Unfortunately, you could do all those things and still not get what you want. Your chances of better health are much greater if you do, but it’s a risk most people are simply not willing to take.

People complain about money all the time, and I used to be one of them.

What’s crazy is we have this thing called the internet, and while it’s still work, I’m not sure there’s been a time in human history that it’s been so easy to generate income.
It may not be exciting. You may think it’s beneath you to sell stuff on eBay or Craigslist. But you know what’s even worse than that? Being broke because you’re choosing to be broke.
Uber, Favor, Fiverr, Amazon…there is money to be made if you’re willing to do the work. I know the judgment of others holds a lot of people back, but their judgment ain’t paying your bills!
The real culprit is fear. It’s fear of the unknown.
It’s not knowing how uncomfortable it will really be.
It’s avoiding dealing with what you don’t know and choosing to keep dealing with the crap you already know.
We’re strange creatures, us humans. We are so powerful, yet so easily influenced. So capable of amazing things, yet so timid to take action.
I want to encourage you to look at where you may be settling in life, where you may be fearful of change, and ask yourself if that’s good enough. Is there more? Is there an opportunity for a more fruitful existence?

If so, TAKE ACTION!

It probably won’t be easy, but your current discomfort isn’t easy either.
I have faith in each and every one of you to accomplish incredible things.
Please don’t let anyone or anything hold you back from the life you are meant to live.
Aaannnddd GO!!
← This Is Why You Must Sell Yourself On Success Before Anyone Else ReWire 589: Doing What You Hate Builds Your Personal Character →