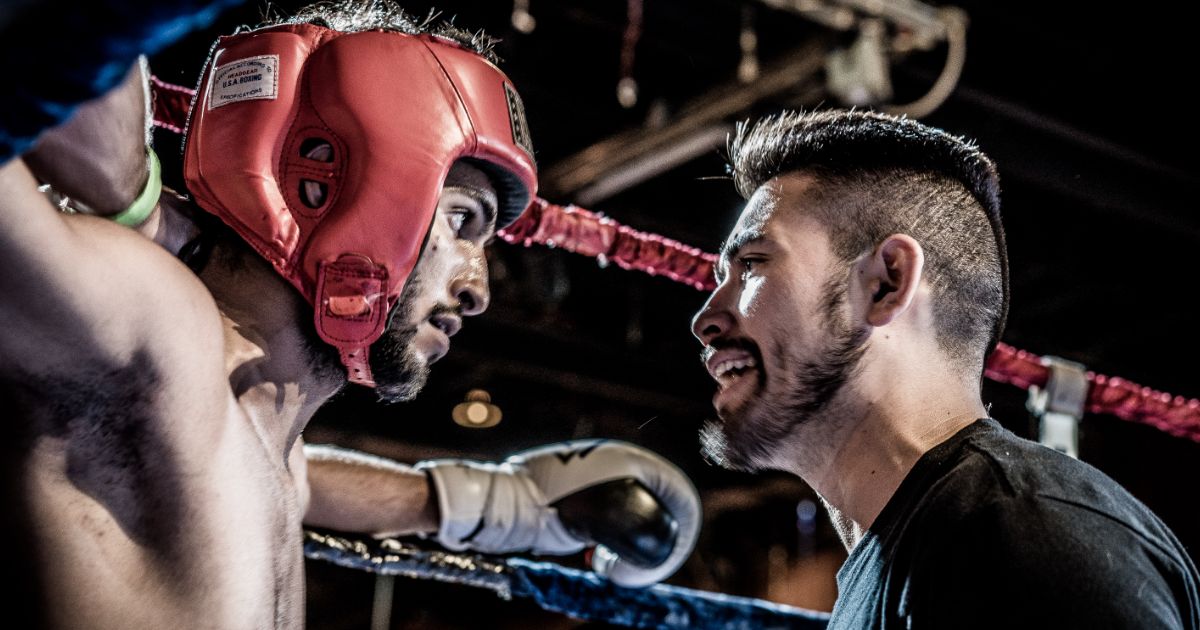 There will almost always be someone more talented than you in any arena you choose to play. You cannot allow someone else’s talent to psyche you out mentally.
Talent can only take you so far in life. Even the greats of any sport eventually get old, and their ability begins to fade with age.
The thing the greats have in common is not necessarily their talent, the most celebrated athletes, thinkers, and successful individuals all share one thing; they share a willingness to outwork everyone around them.
They will do whatever it takes to give themselves a mental and physical edge.
There are stories about guys like Michael Jordan and Kobe Bryant staying long after the game has ended to continue practicing their free throws.
Michael Jordan was known for being the first person to practice and the last one to leave, offering to sweep the floors and lock up for the janitors. In one case,
Koby Bryant spent several hours after a game shooting the same shot over and over, long into the night, while his teammates partied at the local club.
He chose to stay and practice this same three-pointer time and time again, because it was a shot he missed during the game, and he knew if he wanted to get better, it meant he needed to work harder.
He was willing to go the extra mile, which is why he will forever be a legend of the sport.
“Championships are won in the dark!”
What does that phrase really mean?
It means that the person who puts in the most time and the most effort is the one who will end up winning in the end, not always the most talented. Having the extra energy to make that last game-winning effort comes from putting in the long hours and hard work when nobody is watching.

Going the extra mile on your run or running that set of numbers over again to make sure you haven’t missed anything. You can develop talent through hard work and discipline, but ultimately without the hard work, raw talent will often go to waste.
The development of raw talent is a skill and a process. Something that all of us must go through at one point in our lives or another. Everyone has abilities they’re unaware of.
Those abilities must be brought out through the repetition of simple tasks. Typically in the business world, this happens when you are just starting on the phones and have to cold call prospective clients.
It’s a grueling process with a lot of rejection and can be a difficult period of adjustment for someone who doesn’t do well being told “No” very often.  Those who are most successful at handling the rejection, and find it within themselves to keep pushing, often end up going on too much more significant roles in the company.
You must develop a rock-solid mindset to handle the rejection and move on to the next deal just as eager as the last.
Developing talent typically also includes a mentorship or long term training process.
What a good mentor will often do is show you a few simple strategies and processes to follow and tell you to get to work. The only way to truly achieve the results is by consistently doing the work.
Don’t doubt the simple things they ask you to do. Often the reason we are unable to get further ahead in life is that we struggle to get out of our own way. Even the hardest workers still need a bit of guidance on what can help them get the most results.
Take the time to realize your talents and weaknesses. You can develop your talent through hard work and training with the experts. The drive to outwork your competition will come from within your mind and your heart.
When you’ve concluded that the only person who can keep you from achieving greatness is you, you will be one step closer to making it happen.
If you’d like to know more about taking that one step into becoming the most elite version of yourself, take five minutes of your day to go through the following exercise: Click Here
← ReWire 552: The Devil Is In The Details ReWire 553: A Fool Hates Correction →