Why You Should Never Shortcut Your Way To Success 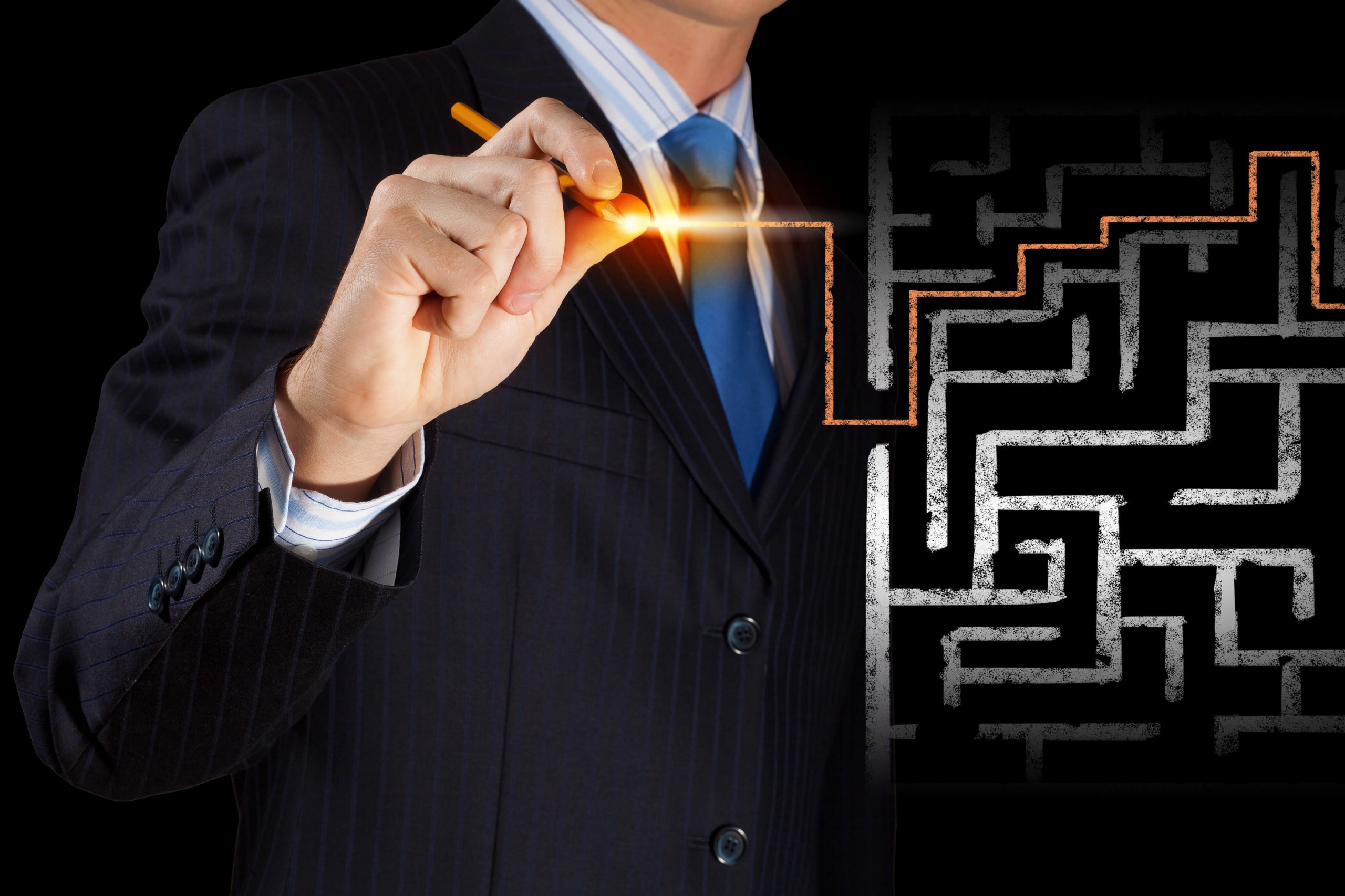 Lately, we’ve all had the pleasure of being entertained by Donald Trump.  Like him or not, there’s a lesson to be learned from him: He doesn’t owe anyone anything. The same goes for Dan Bilzerian. Both of them are prime examples of guys who didn’t shortcut their way to the top.

Sure, you can say Dan and Donald both inherited money from their parents and they don’t count. I could agree with you there, anyone who got a multi million dollar business or millions in cash handed to them, definitely got a head start on you and me. That doesn’t mean they shortcut things though. I hope to leave Jax and Asher with millions but I’ll teach them to avoid shortcuts.

Shortcuts come with debts. Often times that debt is guilt. Even if no one knows you took the shortcut, you know, and more times than not, you’ll self sabotage because you didn’t earn it the hard way. Think about this; in our industry we make fun of each other if we get lay down sales. We say they’re not real sales, because you didn’t work for them. Shortcuts are even worse.

With that out of the way, let’s talk about why shortcuts never work out.

In my time doing big business, I’ve been tempted to take a shortcut a time or two. One time when I was doing mortgages, I was offered an amazing deal that paid major money. This big shot real estate investor wanted me to do these jumbo loans for him. After review, it didn’t sit right with me and I passed on it. Two years later, the LO who did the loans got 3 years in Federal Prison.

Another time, I was working for a different mortgage company. At this company everyone drove Benzs, Range Rovers and brand new cars. It was 2006 and I still drove a 2002 Dodge Truck. After getting to know a few of the top dawgs there at the company, I realized they were taking serious shortcuts to afford these cars and toys.

When I figured out that the CEO was in on it, I quit. The day I went in to quit and collect my stuff, the place was being raided by the Treasury Department for fraud. I may not have had a Benz, but I drove home in my truck, instead of riding to the station in the back of a cop car.

Lately in the business I’m in, I see people doing the same stuff. They talk all these big numbers to gain attention, then, after a while, once people figure them out, they fade away. These days, online, there’s a million different ways to fake it until, or really, IF, you make it.

I see it every day. Dudes start a fan page on Facebook, then go to Fiverr and buy 10,000 fans for $5 to make them look like they are the real deal. Then people see their ad and feel the pressure from social proof to follow suit, when all along it’s a house of cards. Then, once they are found out, they shut down shop and start the same BS process again.

Turns out, it’s harder work in the long run to take shortcuts in the short term. Let’s look at a real world scenario here. What if you took shortcuts or faked it and a REAL motherf#cker sees your stuff and falls for it? Then, when the lies can’t continue, that real MFr finds out you’re fake? We ONLY get one chance to show a real motherf#cker that we ain’t bullsh!tting. Shortcuts don’t serve those of us in it for the long haul.

When that real person shows up in my life, I don’t want any skeletons in my closet. I don’t want to explain why something isn’t the way it appears. Instead, I’d rather be ready and real when the real shows up. Real recognizes real. Right?

Thing is, people who want to skip the line are everywhere. Shortcutters are all around us. This leaves the temptation all around us as well. Shortcutters love to get someone else to take the easy way with them. After all, if you take the same shortcut they did, you’re just as bad as them. And misery loves company.

Whether you shortcut alone or you take someone with you, it’s a failed venture. You’ll either self sabotage from knowing you didn’t really earn it, or your co-conspirator will hold it against you when you least expect it. Either way, it WILL come back to haunt you.

Guys like Donald and Dan may have gotten head starts, but they didn’t take shortcuts. Because of this, you get to see both of them doing whatever the hell they want. They say what they want, do what they want and live life on their terms. They do this because they didn’t take shortcuts and don’t owe anyone sh!t. No one has dirt on them they wouldn’t just let the world know themselves.

Meanwhile, many people are left broke AF with lots to hide, due to shortcuts. You don’t want that. When you finally get your chance, you don’t want to chance it. You want to walk in confidently and present the truth. Lessons learned the hard way always pay the biggest.

The only way to take a shortcut, is with someone who’s taken the long way and can help you take the right shortcuts not the wrong ones. I’m not a shortcutter. I don’t owe anyone anything and I’ve learned the lessons that can help you avoid pitfalls. If you’d like to know more about how I can help you, fill out the form below and let’s set a time to talk.