Why You Should Stop Trying To Please Everyone Immediately 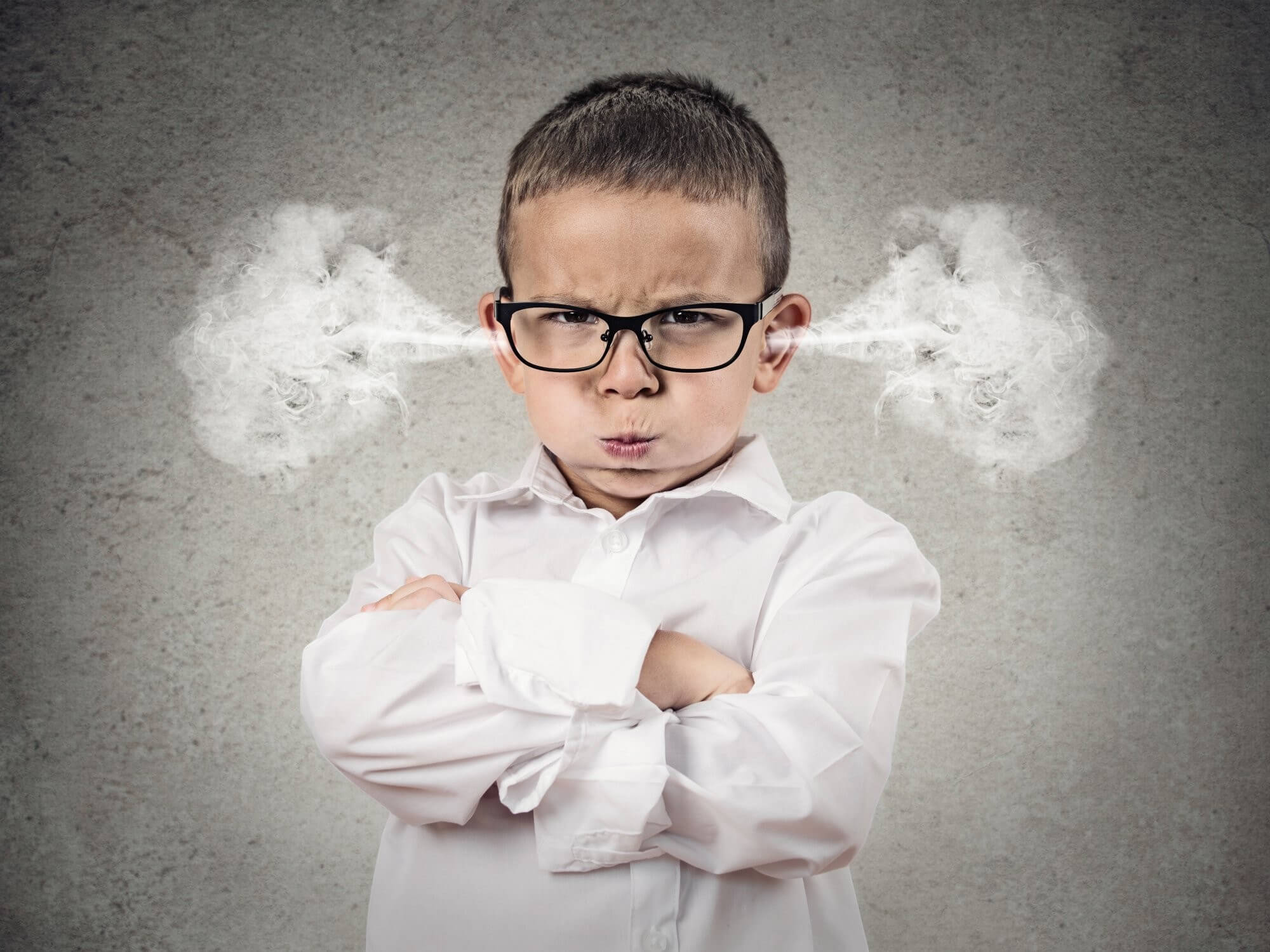