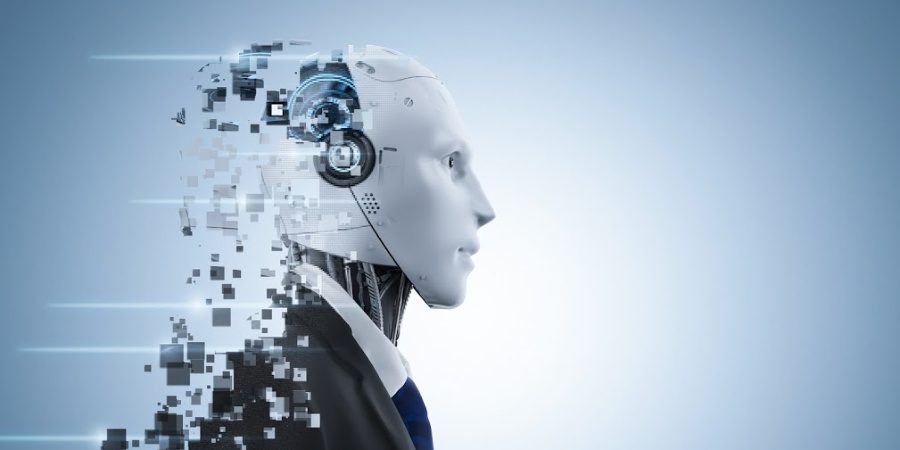 Since 2013, I’ve been warning salespeople about automation. For the first three years, the market thought I was crazy. Now, flash forward just 30 months or so and the signs are more prevalent than ever. Look, before we go any further I know what’s gonna happen. I’m about to drop the truth from a non-emotional standpoint and 90% of you are gonna get mad at what I have to say. For the 10% who get it, good; you’ll be the only ones standing when the smoke clears.

I want to point out that I have seen this before

In 2007 through 2010, I watched multi-six-figure earners in the mortgage industry go bankrupt overnight. I watched dudes who made 7 figures a year lose it all. Every single one of those people had one thing in common; they were delusional enough to think it couldn’t happen to them. What I’m about to tell you is from first-hand experience, not some Wall Street speculation shit.

With all of this happening before our eyes, as a salesman here’s what you need to know. THEY ARE COMING FOR YOUR JOB SOON. I don’t say this to hype shit up and scare you. I’m just saying it works like this. They start with the low wage jobs and see if they can replace them with automation and artificial intelligence. Then they move up the ladder to the people who make more and more money. Eventually, the ladder is gonna lean on salespeople. We get paid big money, and a lot of people don’t like us.

Quite frankly, we can be a pain in the ass.

Rocket Mortgage may not seem like much right now, but neither did Zillow when it started. Zillow is about to flip a switch soon and we will see fewer and fewer agents. Realtors will leave the industry again like they did in 2007-10. Soon after, banks will have AI taking loan apps, selling products and everything else. Some shit you and I can’t even imagine is now out there under development.

Big business is working hard to cut costs and deliver bottom line profits to shareholders. I know, I hold stock in damn near every Fortune 100 company listed. I read all the reports and can see what they are allocating money on for development. When the next economic setback comes, salespeople are gonna get hit hard. Most everything we sell can be bought and delivered via the internet already.

Now that I’ve given you the cold hard truth on what you can expect to see in the future, I want to give you some options to protect yourself and build an empire while you have the chance. But before I do that, you now know what’s coming, to remain ignorant and inactive is a choice you make and one that you will surely suffer from in the future.

been armed with info. Make use of it.

The revolution is being televised right in front of our eyes. You don’t need to fear it. You don’t need to fight it. Those are force moves. I’m gonna arm you with power moves. And it won’t be some easy fix, but it will set you up to win in the future.

You need to make power moves now while you can. We are on a land rush for data. You need to be building lists of emails, names, addresses, credit card numbers, buyers and everything else you can get hands on. The money is in the data. If you sell a car, you can sell insurance, warranties and more all based on collecting data and upselling it. You need to be making offers in exchange for collecting contact data daily. The more offers you can make; the more data you can collect. Building a list is a power move.

Next up, you need to be involved in as much online real estate as possible. Buying domains, creating funnels, doing podcasts, leveraging PR and more. You need to take over SEO and social media. Build your brand and your marketing machine now so you are well known. It’s not about service. It’s about being known and trusted as a sales advisor.

Watch this 25 min video on AI and what it’s capable of doing to our industry and those who work in sales. This is eye-opening.