How To Structure A Winning Sales Pitch For Shark Tank 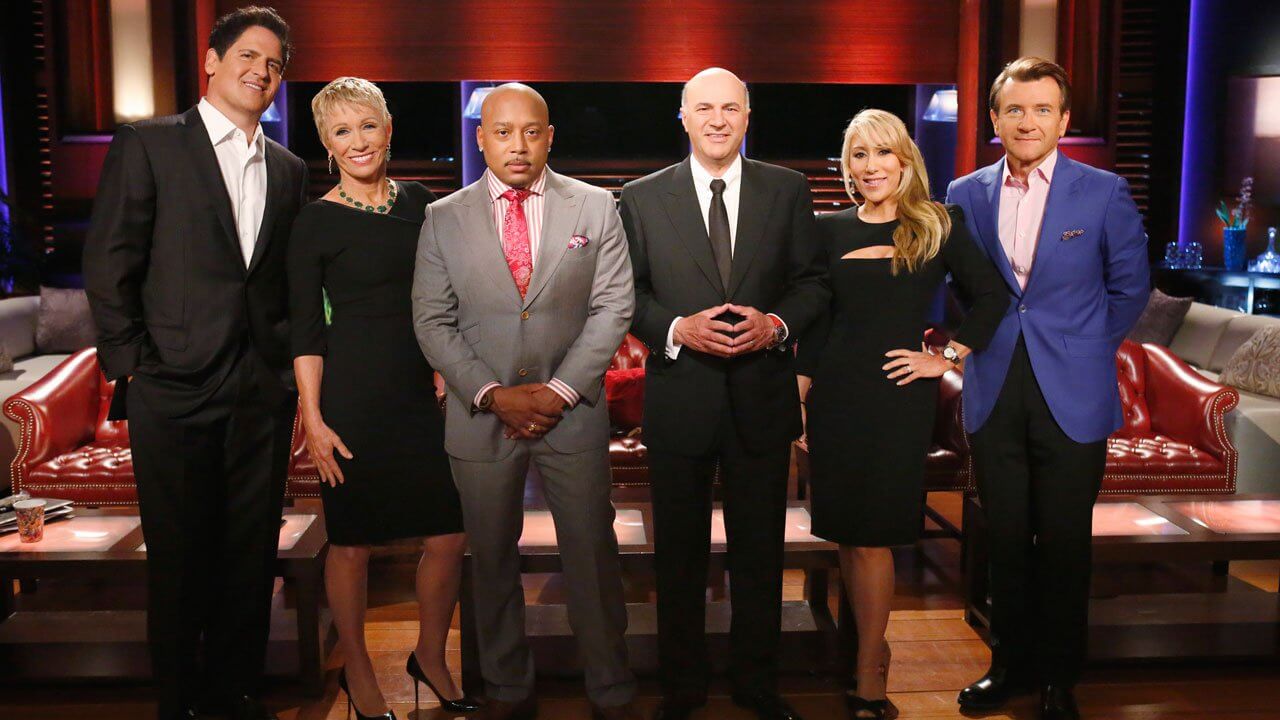 Are you a Shark Tank fan? Ever wonder what makes Cuban and Corcoran decide to go into business with someone on the show? It’s all in the sales pitch! Think about it, the entrepreneur gets about 3 minutes in front of them in order to convince them to invest anywhere from $50k to over a million dollars. Each week we see them pick 2-3 new businesses to invest in. The question is how can you put together a winning sales pitch for shark tank?

I’ve watched pretty much every episode since the show first debuted. Actually, this is my second post about the show. A couple of years ago I reviewed this software called Revestor. The inventor of the software was shut down on the show. It was actually one of the most brutal shutdowns in the show’s history. It’s a decent product, he just didn’t have his pitch right.

In case you’ve ever considered going on the show, you’ll be able to use this insight to better your chances of receiving an investment. Even if you’re not thinking of going on the show, this structure will work for anything you sell. From cars to houses this formula is a winning formula that will deliver more closes with less conversations, when done right.

First off, you’ve got to understand the Sharks. The Sharks are not clients. They aren’t prospects. They aren’t friendly. They are ruthless investors. Each one worth hundreds of millions of hard earned dollars. You don’t get and stay on that level without pigheaded discipline and determination. They are not there for the entrepreneur, they are there for themselves and to grow THEIR personal network.

In this case the contestant needs to figure out why the Sharks should invest. The only why, is simple money. If you can show the Sharks how you can turn a profit and scale it, nine times out of ten, they will invest. So many contestants show up and try to sell their product. The Sharks don’t care about products, they care about money. Sell the ROI and the Sharks will buy.

Whether you’re going on the show or not, you need to structure your sales pitch according to what the prospect wants, not what you want to sell them. If a prospect wants a car, don’t sell them on the dealership, sell them the car. Another example of this is that people don’t want a mortgage. They want a house. The best loan consultants know this and focus their pitch around delivering the house, not the rates and fees.

Now that we know the only reason the Sharks invest is to make money, it’s the contestant’s job to sell the money. I’ve studied the last 20 pitches from ventures that the Sharks invested in. They all follow a very similar process to get investments. They all touched on the same main focus points in their pitch that compelled the Sharks to pull the trigger and give them some of their hard earned money.

I heard Cuban ask a guy with rocket skates on the show “If you were here in my seat, hearing you say, you can’t tell us who makes the product but they have a big name and I should trust you, would you buy into that? I’m out” The guy was totally thinking about himself and not the Sharks. Even though people feel like they know the Sharks, the Sharks have no clue who the contestants are until they walk out.

Once you put yourself on the other side of the sales pitch, you can see the potential objections arising, which allows you to address them upfront, BEFORE the Sharks can give them to you. Being proactive with objections is key to structuring a solid sales pitch, TV show or not.

The Sharks almost always ask for a patent. Matter of fact, it’s usually the first thing the go for. They want to know if the contestant owns the product rights or not. You’d be a fool to go on Shark Tank without one. They’d file as soon as you stepped off the show. That being said, they want to know the real numbers. Not round about crap.

The guys and gals who get the money, know their numbers. When the Sharks say “what’s your breakeven point” the contestants who get paid got real numbers. The more precise the number, the more the Sharks get interested. After all, they are all about money and money is measured in numbers. Knowing your numbers inside and out increases your chances of investment dramatically.

As soon as someone talks numbers, you can see the Sharks all start writing stuff down and doing the math. They each follow a strict investor formula. Soon as they ask number questions and get answers, they go to crunching. The contestants who talk about numbers up front and know their stuff always get an “atta boy” from the Sharks because so many come on there and are completely oblivious.

The last step is being 100% transparent with your answers

The contestants who go on the show and say dumbsh!t things like “I cant’ discuss that I’m in a NDA” or something like that, are immediately out. That’s one hell of an obstacle for the Sharks to have to see past, in order to get sold. The contestants that have big egos and refuse to answer questions with transparency never get money. Same applies in any sales pitch.

What’s worse is when you see the contestant lie right there, on camera. They say one number in the beginning and then a different one in the end. The Sharks always call them out on it too. I’ve heard Cuban do so, on several occasions and then always end it with “I’m out”

This ties back into the empathy part, but if someone is dishonest or not 100% transparent with you, would you invest your hard earned money? Would you give somebody money, that wasn’t loaned, that you may not get back? Of course not. You’d want the person to give you all the facts and shoot you straight as an arrow. Give you the good, bad and ugly. Band and ugly can often times be fixed, when done right.

Step 1: Talk about the product

Step 2: Talk about the demand for the product

Step 3: Talk about how to scale the product

Step 4: Talk about the numbers

Step 5: Talk about the headaches and the needs in order to turn a profit

Step 6: Tell them your projections on their ROI

Step 7: Tell them why you need the money and what you plan to do with it

Step 9: Tell them why they should invest

Step 10: Answer their questions with 100% authority and transparency

Following this formula to structure a sales pitch works in pretty much any industry. In the above example the prospect or Sharks in this case, want money and ROI. That’s what the focus is, but in your industry it’s up to you to uncover that empathetic need and follow this same formula.