Why Women Need to Harden the Fuck Up in Business 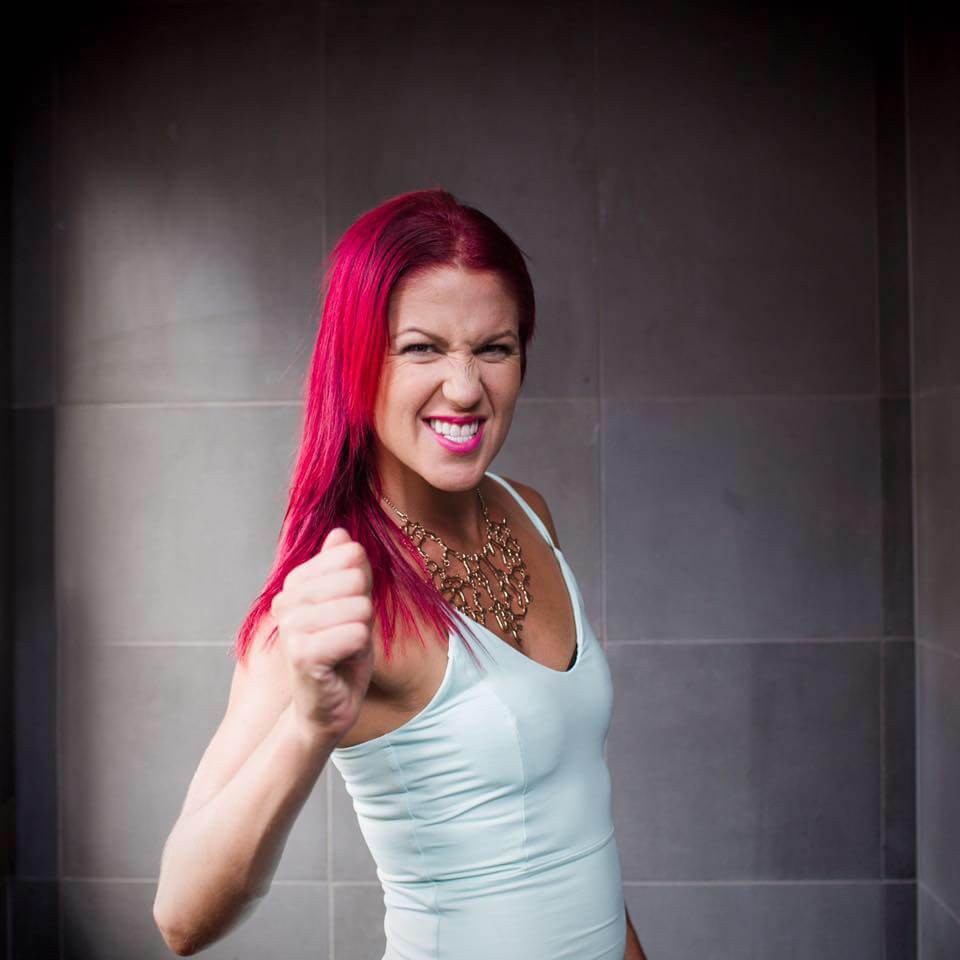 Ladies we gotta harden the fuck UP here.

Look I’m all for being a LADY, and owning how awesome that is, but as far as being a lady meaning there’s an appropriate way to show up, do the work, hustle and get shit DONE?

Fuck that shit every day and twice on Sundays because here’s the reality:

If you want to succeed BIG and actually stay at the top once you get there, it takes hard work, grueling discipline, unquestionable commitment, and an ability to handle whatever is thrown at you.

Are women capable of all of this, and a helluva lot more still?

You bet your ass we are!

If a thread goes viral in a woman’s group it’s typically some sort of bitch-fest about ‘do we really HAVE to talk about money so much / be so pushy with sales / say fuck’.

If a thread goes viral in a male-dominated group it’s typically, well, okay, the fuck thing (we really need to all just LET GO OF THAT ONE PEOPLE!) but more so it’s numbers. Backed up by numbers. Hardcore truths, realities, OUTCOMES. That sort of shit. Possibly with the odd pissing contest, but still. There’s a core difference I’m seeing here and I know I’m not alone.

I WISH there was more than just the odd patch of badass mofo group of women out there who are actually taking numbers and names and doing the work, but from what I see looking around – and trust me I am looking – women who are prepared to actually do what it takes are few and far between.

In fact I can count most of them BY name and number as they’re either one of my closest friends (like attracts like!) or else they’re in my community or client groups!

But when I go hunting around –

Looking on Facebook for kickass groups of women entrepreneurs and leaders –

Largely what I find is more of the same regurgitated bullshit about joining the dots to build a pretty little business in a box where you don’t have to get your hands dirty and you can make multi 6-figures in 15 hours a week.

Which brings me to the real point at hand:

Are you here to craft a hobby, or to build a BUSINESS?

The truth is I’m not just smacking down my own sex with this one, because it applies to men and women alike:

If you’re not going all out, all day, day in and day out, fully committed to doing WHAT it takes no MATTER what it takes UNTIL it takes in your business, and then to KEEP ON GOING STILL, then you’re not building a business, you’re wasting space and you should give up.

The REALITY is that if you can’t take the heat then you need to get out of the fire.

If how other people are doing business offends you or disturbs your sensitivities, then instead of bitching and moaning about it why not just fucking IGNORE it, and get back to work?

If the phases of the moon or mercury freakin’ retrograde or the fact that your dog ate your homework and a virginal maiden failed to deliver your muslin strained almond milk at dawn means that you’re just not in the right ENERGY today and just don’t know if you CAN today and besides, wahhhhhhh, nothing is WORKING today, if all this means that you just can’t seem to DO it today, then go and get a very large post-it that says Deluded Fool on it, and stick it on your head.

Because you’re never gonna get there.

But hey, maybe you’ll build a pretty website on the way.

And if you truly and honestly believe you’re gonna make serious money, have any sort of impact, carve out any kind of legacy never mind actually create FREEDOM by trying to build a business-in-a-box on 15 hours a week then please, for the love of God, LEAVE, do not pass Go, do not collect $200, and do not come BACK.

And yeah, you’re welcome to share that with a nice little rant about what a bitch I am amongst your favourite group of ‘fempreneuers’ (sounds like a hygiene product, don’t you think??!)

Look, I know what it’s like to get emotional about business, about success, to even want to curl up on the floor in the fetal position and cry and the truth is I’ve done ALL of that and more still, during some of the toughest moments of my business.

I’ve got the 100k debt / nearly bankrupt / classic entrepreneur meltdown and breakdown story and the t-shirt to prove it!

But do you know what I did, every fucking DAY throughout even those periods, and within minutes of every little or big hissy fit I’ve ever thrown?

The same thing that ALL successful people do:

I got the fuck over it, picked myself up, and go back to work.

This is not about being MEAN, being a BITCH, saying that you have to ‘do business like a man’ in order to succeed.

It’s just about the very simple and very irrefutable reality that if you don’t do the WORK, you won’t get the result. And whilst there are certainly exceptions from both sides of the gender pool, the unfortunate reality is that if women aren’t showing up as much as men as leading entrepreneurs, creators, innovators, it’s because women don’t WANT it as bad and they’re not willing to aggressively go out and get it.

So here is a challenge I want to extend right now. To the women who actually want it bad enough to make it happen:

And instead get really fucking obsessed, right now, with actually giving a damn about creating the results you SAY you want, and then doing the work accordingly.

No excuses.
NO more BS.
No unicorn fucking fluff.
Just good old-fashioned grind, and the ability to roll up your sleeves and get on with it when at first it doesn’t take.

It’s on you, and the success parade sure as shit isn’t gonna grant you any favors for having a pussy, nor for being one.

← Republican or Democrat: The Next President Isn't Going To Save You [Ryan's Rants] How To Get Off Your Ass And Hustle! →