You Can’t Teach It If You’ve Never Done It 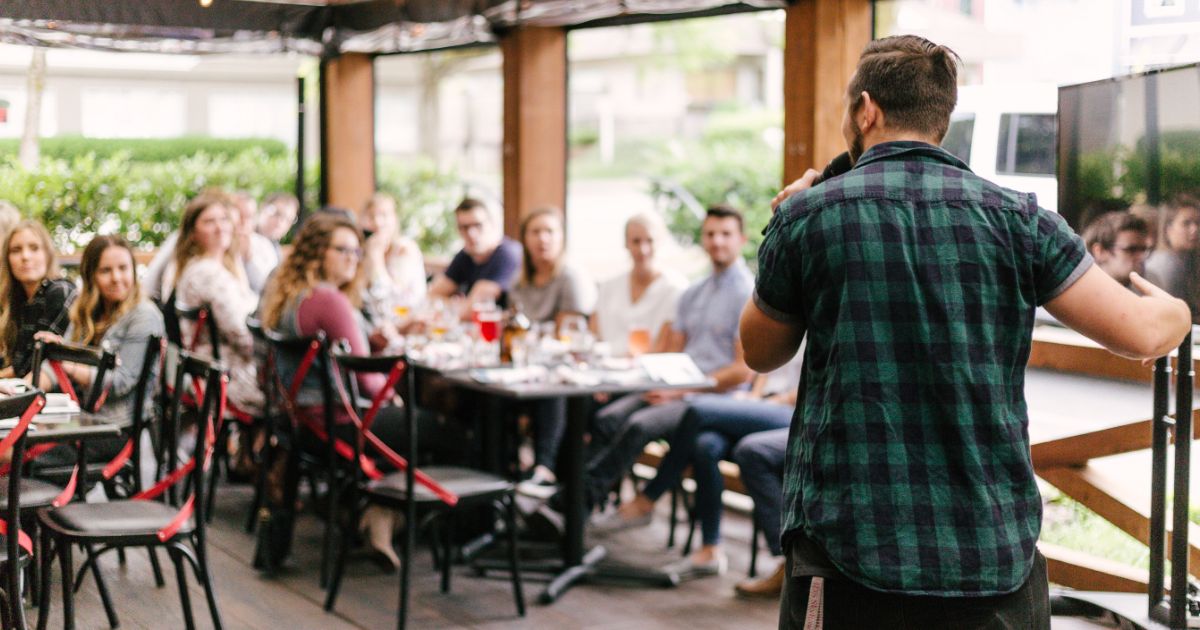 I was discussing this topic recently with a sales team:

There were a lot of mixed opinions, but here’s what I know…

A lot of people try to lead above the level that they’re on.  Don’t do that.

Those that do are never satisfied with their position.  And that’s okay, that’s part of being human.

You Can’t Teach It If You’ve Never Done It

If you’ve never hit a hole-in-one in golf, how can you teach someone else to do it?

Many people who have the ability to make $5,000 a month attempt to teach other people how to make $50,000 a month…as if it requires the same tactics.

If you haven’t done it yourself then your advice will have holes.

“I never met a coach who could beat me.” – Tiger Woods

There’s an old adage: ‘Those who can’t…teach,’ right?  That maxim is often correct. Personally, I ended up entering the world of consulting because I lost my financial license.

Take a pause for cause if you want to; I’ll explain some other day.

Nonetheless, almost all retired athletes attempt to go into broadcasting, coaching, recruiting, or advising; where else would their knowledge be better suited.

When I became a coach, I told myself that I would only advise others on tasks that I knew how to do.

There are those that need that advice. If you have it, please share it.

Unfortunately, when a false guru bloviates about enormous riches that are just outside of your reach, they are most likely the swindling-type, clearly displaying their disconnect with integrity.

Those who guide above their level will eventually be caught as regularly as Scooby Doo’s episodic nemesis.

Don’t be someone who bitterly complains about how they would have gotten away with it if it wasn’t for the pesky internet.

Be better than that.

“You broke…what the fuck you gonna tell me?” – Jay-Z

All you have to do is lead at the level that you’re on.  If you teach others how to do what you’ve already accomplished, you will eventually escalate and obtain the authority to guide others to where you used to be.

Don’t be a motherfucker.  Never be disingenuous.

If you want to get your mind right, lead on the level that you’re on…nothing more…nothing less.