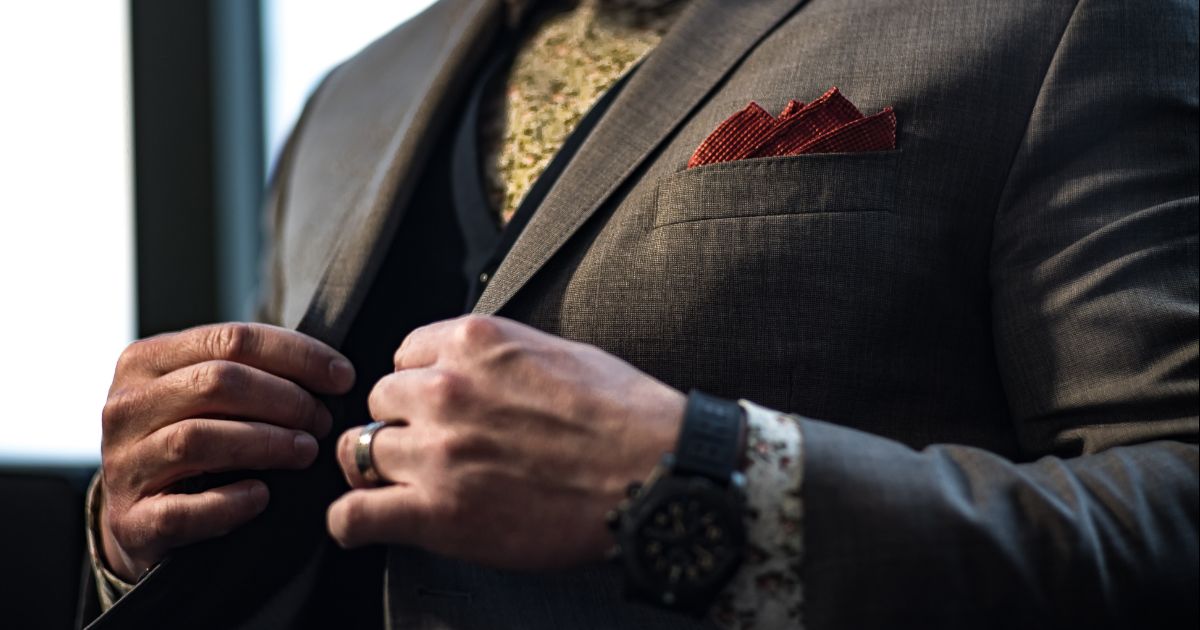 Trigger Alert!
Some of you are gonna be pretty pissed at me for saying what NEEDS to be said in this post. Be mad all you want. Just remember: when you’re mad at something that’s the truth, it’s not about how you feel about me, it’s about you feel about you.
Before I go off here, I also want you to know the truth can hurt, but pain makes us tougher. The more pain you’re able to endure, the tougher you are. So hurtful truths, if you take them in stride, can make you a hard mufucker and that’s what you wanna be in life.
For the love of God would you stupid fucks stop looking to get rich quick. Even if you make fast money, you blow the shit and it leaves 2X as fast as you earned it. In pretty much all of history, those who got rich quick, went broke even quicker.
Here’s why…
If you don’t work for something, you won’t appreciate what it took to get it. Look at lottery winners. They didn’t work for it so they blow it all at the speed of sound. Look at people who inherit money. They didn’t earn it, so they blow it on stupid shit that would piss the people who left it to them off.
Getting rich quick is about as real as the news headlines in 2020 are. It’s fake news. No one, and I mean no one, that I have ever met or that I personally know, who has any kind of real wealth, did so overnight. But I know a bunch of fake fucks who pretend to be rich that made it overnight.

Hard work is king in this world, yet 99% of the people living aren’t interested in it. This is where the term “1%” really comes from. They are the 1% who are willing to work their ass off.

Bill Gates ain’t lazy. Jeff Bezos ain’t lazy. Warren Buffett ain’t lazy. Ed Mylett ain’t lazy. Andy Frisella damn sure ain’t lazy. Are you starting to see a trend here?
Most people go on Google and type in something like “how to get rich quickly” but almost no one goes on Google and searches for “how to work harder” WHY? Because no one wants to hear the truth of what it takes to make real money long term.
The problem today is people want to put in a thousand dollars worth of work and it makes them a million dollars. That’s what’s called unrealistic as fuck expectations. Warren Buffett started working when he was 11.
He would hustle vending machines to barbershops. He became a millionaire at 30. That’s 19 years of hard work before he became a millionaire. Yet some of you expect to work 1-5 years and be rich AF. Y’all wild!
I started working at 8 years old, mowing lawns for a car wash chain my stepdad worked at. I didn’t become a millionaire until I was 26, then I got in trouble for illegal guns, went to prison and lost it all. It took me another 10 years of 12 hour days, 7 days a week to get that millionaire status back.
Even with my previous experience and shit, I still had to grind my ass off for a decade to get back to where I was.
Thinking you can work 4 hours a week and get rich in a year is called being stupid. Knowing you are going to have to work long days and nights, for a decade at least to get rich, is called wisdom.
If you take weekends off and you’re not making millions but you want to, you’re fucking missing the mark. If you only work 9-5, 3-4 days a week and you think you are gonna be rich fast, you are stupid. It doesn’t work that way.
Even if you get lucky and it does work out, whatever you are doing won’t last long because others will figure it out and fuck it up for you.
The key to long term wealth is hard work. Nothing more. Nothing less. The fool who says “work smart not hard” is broke. You gotta work hard to gain the experience so you can work smarter. Don’t let these catchy phrases cloud your common sense.
I’m not trying to attack you or hurt your feelings here. I’m tryna slap you with a wake-up warning to get your mind away from the foolish thinking that’s contagiously infected too many people with dreams.
Your thousand dollar worth ethic will never make you a long term millionaire.
You need a million-dollar work ethic to become a millionaire and beyond. Anyone who tells you anything different is lying to you. End of story.
So get out there. Work harder than everyone around you. Do what others won’t. Then watch what happens to your bank account over time. That’s the real key to success.
Now get to fucking work.
← ReWire 532: Respect Is Earned ReWire 533: Your Purpose Needs To Be Bigger Than Your Dream →