Your Failure Will Define Your Success 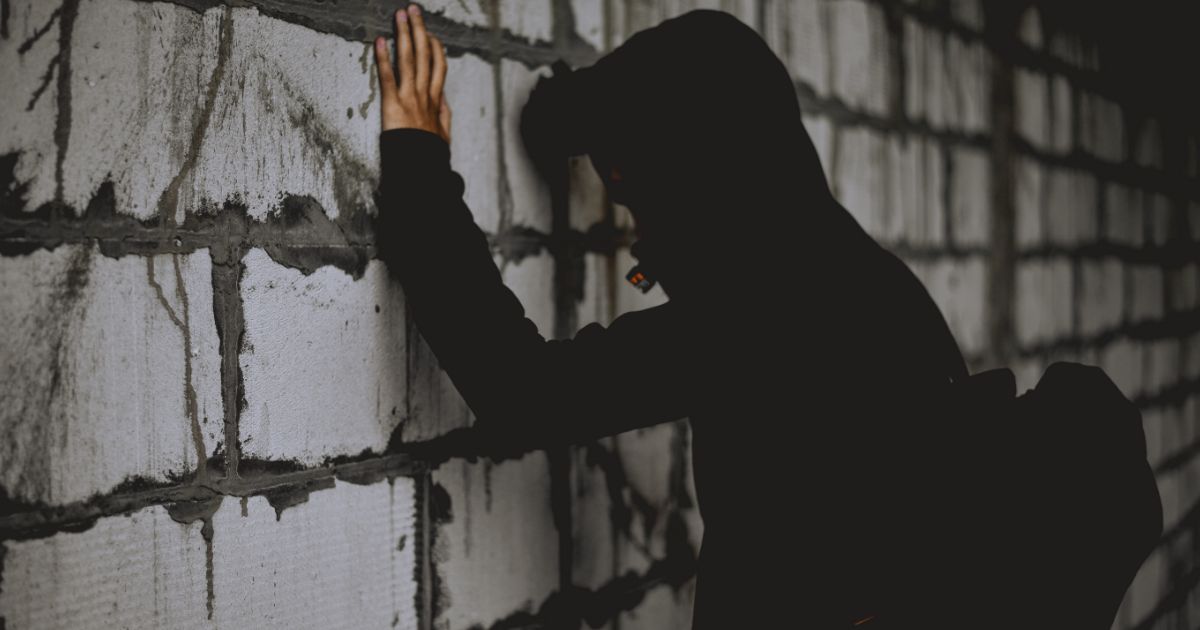 It isn’t hard to look around you and see people losing. Jobs being lost, businesses shutting down, and relationships being torn apart.
Right now, things don’t seem like they’re on the mend either.
Masks on, masks off, and now you can get fined in some places if you aren’t wearing one.
Hell, it’s scared some people so much that they’re wearing masks and gloves in their car with the windows rolled up!
To most, it probably looks like it’s time to huddle up and watch reruns on Netflix until the powers that be tell us all is safe in the world again.
I don’t know about you, but I really don’t like other people telling me what to do.
I’d rather face my “enemy” head-on and die with my sword in hand, than rot away slowly in fear. How about you?
Speaking of fear…
It’s a tricky beast.
Some would have you believe that they don’t feel fear.

Your Failure Will Define Your Success

They stand up on stage speaking powerfully, roll around in their rented Ferrari, pretending that they have life by the balls, and how for the small monthly payment of $497, you can too.
The trouble is truly successful people DO EXACTLY THE SAME THING!
They speak powerfully and drive around in their sports cars selling you how to have what they have…minus 1 small part.
They live and speak in integrity. See, they’re willing to tell you that fear is part of the deal. They’re also ready to show you what it looks like to stand, face their own demons, and overcome them.

The secret they know that the average person doesn’t is their failures actually define their success.

The research will show you that every great leader of the past had difficulties to overcome and met with temporary defeat before they arrived.
You can go even further and see that those who met with the most stubborn forms of temporary defeat quite often achieved the most.
One of my favorite sayings that I hold deep inside is “every failure contains the seed of an equivalent benefit.”
Don’t mistake a seed for a flower, either. You can spot a flower, seeds though…well, you might have to dig a little bit.

No one I know can dig for very long when they don’t believe what they’re digging for exists.

Before you can have the desires of your heart, you have to actually believe you can. You have to believe it so much that your mindset begins to change.
In the process of going after what you really want, you will fail, especially if it is big enough, and you want it bad enough.
If you’re like most, you’ll repeatedly fail, all the way to your breaking point.
It’s precisely here, at your breaking point, that all the explosive growth happens. Yet so many people quit either at this spot or just before it…
They never really realize their dreams and settle for far less than who they are capable of being.
For those who are stubborn enough to persist, even if it’s ugly while they’re doing it, they find their goal. Often, when they arrive, it’s far grander than they ever imagined.
Why?
For the simple reason that WHO you become in attaining your dreams is far more important than the accomplishment itself.
The genuinely elite realize that they are the creator of their worlds because they are willing to fight to the end for what they want.
Your failure quite literally will define your success because of the lessons you learn and who you become along the path of achieving your ideal life.
See ya’ in the trenches!
← ReWire 602: Never Let Anyone Tell You What You Can't Do How To Achieve Big Goals In A Small Time Frame →

The Genius of Gratitude

Since you're reading this, I know you've had the chance to come across someone, somewhere that has mentioned gratitude...

Recently I was in a room with 140 entrepreneurs from across the country who produce 6, 7, and even 8 figures a year....

How To Get More Referral Business

Referrals... The lifeblood of any profitable business. As sales professionals, we love them. The statistics are...