If You’re Not Losing Sleep Over It, It’s Not That Big Of A Deal 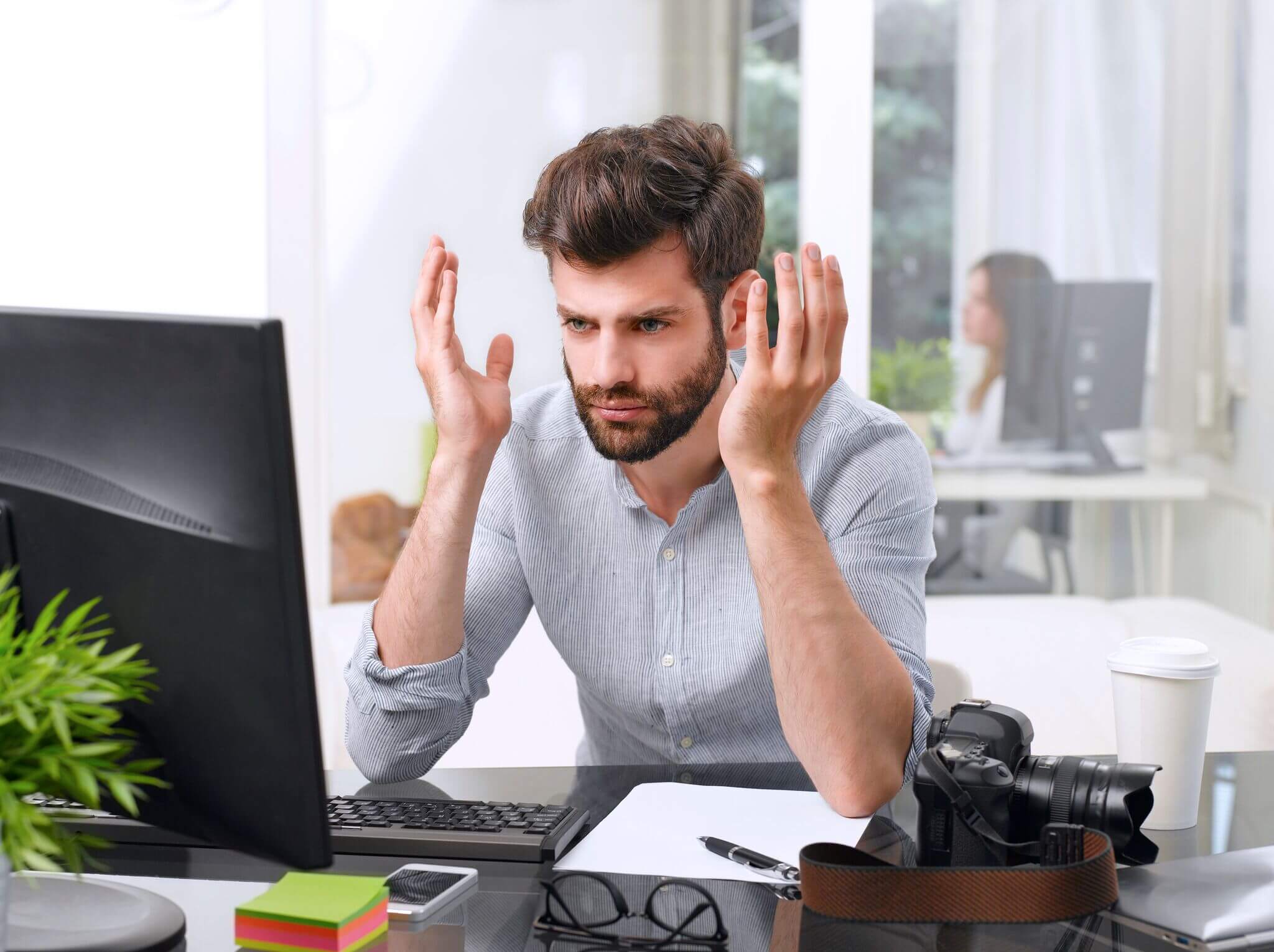 I’ve had a life full of big deals. Not just deals in the business sense either. Big deals like adoption, bankruptcy, homelessness, prison, addiction, etc… I’ve had to deal with a lot of stressful situations, which means I’ve learned a lot of big lessons. Allow me to share the biggest lesson I’ve learned in life so far.

“If you’re not losing sleep over it, it’s not that big of a deal.”

I apply this rule to every area of my life. At home, if we have a family problem, and it’s not something that keeps us up at night, we don’t stress about it. Same rule applies in the companies I own. I’ve spent a lot of sleepless nights worried about life or death situations. When you face worry on that level, it allows you to shake off the little things with ease.
It’s human nature to stress. Like it or not, we worry. It’s part of our DNA. We naturally concern ourselves. Matter of fact, the way most people’s brains work, is they find something to worry about. It’s almost as if worry is the driving force in some people. They worry about money. They worry about time. They worry about others (the worst). They worry about themselves.

Worry never gained anyone anything ever.

It’s easy for me to sit here and tell you to stop worrying. It’s another thing for you to train your brain to get past worry. The best way I know to get past worry, is to take action toward solving whatever it is you were worrying about. Take action. Remove worry. It’s that simple. Actually, I’ve found that taking action alone can solve 99 percent of the problems I’ve had.
In 2007, I was sentenced to 15 months in federal prison. It came out of nowhere and it was a legal snafu with guns. It’s a long story, but you can read about it in my book Hardcore Closer. In April of that year, the judge sentenced me, then gave me until June to turn myself in to prison.

Those 60 nights were sleepless.

I basically had to get two years of my life together, in two months. For the first time in my life, a worry was real. I WAS going to prison and there was no way out. To keep my mind off prison, I worked my ass off. At home, I took care of all my affairs and bills. I never stopped, so that I never had time to worry.
After doing this for 60 days, I created a habit! The habit of avoiding worrying. This served me well in 2010, when the Dodd-Frank Act was passed. I had been originating mortgages and due to the felony in 2007, I wasn’t able to get the NMLS license that came under the new law. Again, this was a real worry. I was losing my multi-six-figure income job without being in the wrong or getting fired.
This kept me up at night. Not up at night worrying though. Up at night working. Working on a plan. The plan you see unfolding in front of you now as I’ve grown my fan base and helped thousands of people become more successful. I knew in December of 2009, that May of 2010 would be my last month to originate.

Instead of worrying, I worked my ass off.

During the day, as a LO, I wrote as many mortgages as possible. My pitch was, “I’m leaving, come with me and I’ll give you the bottom rate. Screw this place I want you to win.” I did a shit load of mortgages in those six months. Simultaneously, I spent the night learning about social media and digital marketing.
I watched videos. I read books. I bought courses. Instead of staying up at night, idle, worrying, I stayed up at night, taking action, working.

This single habit has made the biggest impact on how I do life.

Here’s the flip side, though. If your passion doesn’t keep you up at night, working on it, it’s probably not your passion. I’m writing this early in the morning on a Sunday. Right now, I have no Amy, no Jax, no Asher. They are all out of town. I could just be coming in from the night out. Instead, this is my passion, so I woke up early today to write. This keeps me up at night and up early in the morning.
So, let’s recap. The only way to stop worrying is by taking action towards your goal. Once you start the process to solve your worry, you no longer worry, you work. Change this one habit and you’ll damn near master your own mind. Which is a hard thing to do. Our minds are so powerful that people can literally worry something into existence. I’d rather put my focus on the solution and take action toward it. I’d recommend you do the same!
Worried about not making sales next month? Get your hands on my www.breakfreeacademy.com/entourage program and take action. Remove the worry. Shift the focus. Accomplish your goal. It all starts with investing in yourself and buying my program.
← THC Podcast 017: The Truth About Why Buyers Are Liars THC Podcast 018: How To Identify Your Perfect Customer →