YouTube Capture is the Next Evolution of Mobile Video 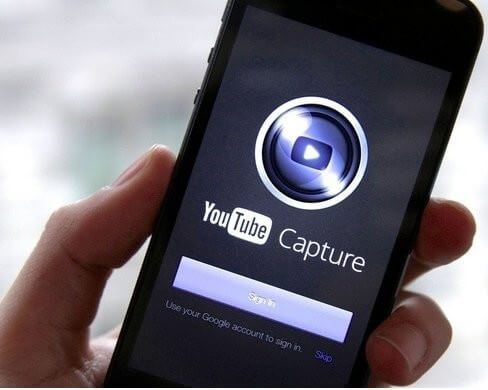 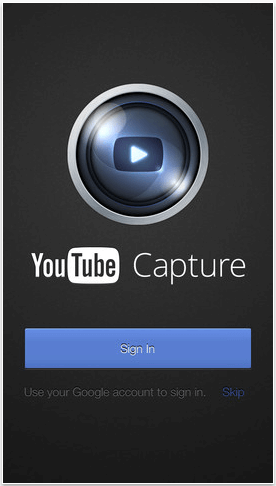 YouTube has just ushered us into 2013 with their new and awesome app called “YouTube Capture“. You might as well bet on 2013 being called the “year of video” because this is about as close to live streaming as phones can get without being on a Skype phone call. Making videos on the run has always been a little difficult, first you have to record the video, then you have to transfer the video to your computer and finally upload it to YouTube. Well, all that just changed!

Google just released a new app called YouTube Capture. It’s only for iPhones right now but the Android version will be out soon. This app is great for on the run videos. YouTube Capture connects straight to your YouTube channel and uses the camera on your phone to record the videos and upload them directly. YouTube did not stop there though; they have added social features like Facebook, Twitter, and Google+.

Once a video is uploaded, you get the option of pushing out that video to all of these social media platforms. YouTube Capture includes features like enhancement of videos, stabilization and even an awesome library of YouTube ambience noises. You can trim a video down for those times that you record too much or start too early. You can use either your front facing camera or the back camera, depending on the event you’re filming! This app is great for those people who constantly want to keep in contact with their audience; the people who want to send out an invitation to an event, or the aspiring YouTube sensations out there. I think you get the point; YouTube Capture is going to be a big deal! It is so new that you can’t find it on the app store, but if you go to this link on your phone it will take you there automatically, https://itunes.apple.com/us/app/youtube-capture/id576941441.