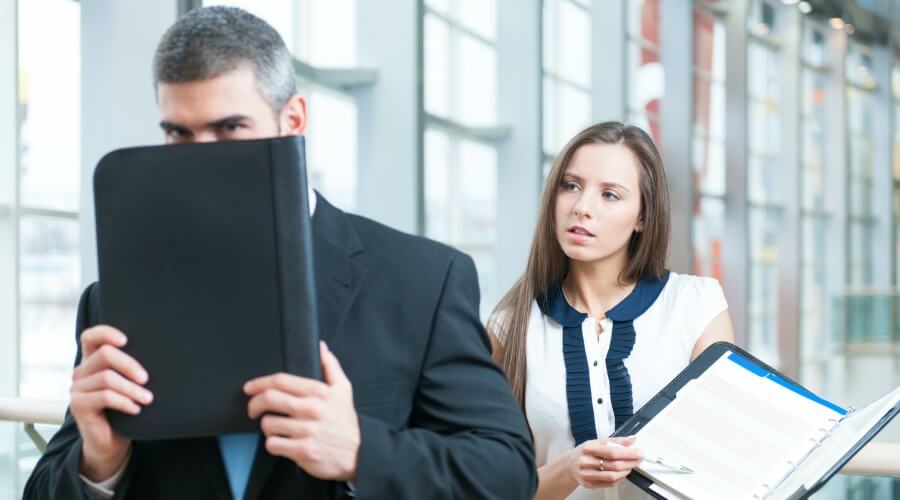 Yesterday in my Sales Talk With Sales Pros Facebook group, a young man from Australia posted about dressing to impress. He mentioned he was doing well financially and wanted to demonstrate his success to his clients by dressing nicer. He asked what a good luxury watch to wear would be.
In the comments on the post, I mentioned how buying a $10,000 watch makes no sense when we have a clock on our phone. In my entire career selling, I’ve never heard anyone say, “I bought from him because he had a nice watch.” Matter of fact, when I started the Hardcore Closer business, I did so with tattoos, t-shirts and no fancy jewelry.
My comment basically was “Instead of spending $10K on a watch, spend $10K down on an investment property and cash flow it. Your watch will still be worth $10K or less in 10 years. The home will be worth more and will have paid you the entire time.”

This is where the crabs came in.

Another Aussie chimed in with a reply to my comment and said, “Don’t invest in Australian real estate. It’s too expensive and you can’t buy American either because our dollars aren’t aligned right now.”
The commenter was full of advice on what not to do but didn’t offer a single bit of advice on what he should do. It was as if he were telling the poster to buy the watch and not invest his money.
I don’t think he was giving this advice out of experience. I think he was giving the advice out of jealousy. “If I can’t buy a home, you can’t either,” was basically what it appeared he was saying.
What was the OP to do? Just buy a watch? Do nothing? Waste his entire life in spend mode instead of invest mode?
If you put a bunch of crabs in a pot, and one of those crabs climbs on top of the other crabs to escape, instead of cheering the crab on to escape, the other crabs will pull the escapee back into the pot. They won’t let the crab get away. Now, maybe this is God’s way of making sure our food stays in the pot, or it’s nature’s way of displaying jealousy.
Humans and crabs aren’t that much different from each other. Just like the FB post we are talking about, the commenter encouraged the OP to do nothing with his money instead of investing it despite the risk, and escape the Aussie average. This is the human equivalent of pulling crabs back into the bucket.

I don’t know why, but people don’t want to see their peers win.

They may act like it. They may say “congrats” and smile with you, but deep down inside most people don’t want anyone to have it better than them. The “if I can’t have it he can’t either” mentality is rampant.
Everything on this planet is trying to make you stay average. This includes the people around you, who on the outside, act as if they are your biggest cheerleaders. If given the chance, they will pull you back down into their boiling pot without giving it a single second thought.
I used to be a crab. This is why I’m qualified to write about them. I hated to see other people get ahead of me. I worked at a car wash as a young man and a few of my friends got jobs at MCI. I worked my ass off for $9/hour, 70 hours a week and they earned $25/hour, working only 40 hours.
I would constantly convince them to stay out late, get drunker, skip work, etc. On the outside, it seemed as if I just wanted to party with them, but deep down inside, I was hoping they wouldn’t get to keep their dream job, so they could be miserable like me. You can’t sit there and tell me you haven’t done something similar to someone you like either. It’s human nature.

How do you know when you have crabs?

The crabs in the pot don’t tell the other crab they don’t want it to live; they probably tell the crab they saved its life by making sure it stayed with the rest of them. Let’s face it, even if a few crabs did escape, soon there would only be the late-action taking crabs left in the pot. Those crabs would have to realize they got left behind. Those crabs would have to live with the fact that they’ve remained the same and that they are doomed, while their counterparts had leveled up and left them.
That’s a hard pill for a crab to swallow.
You see, the Aussie who wanted the watch got real-deal, no-crab advice from me. No matter what the cost, don’t buy the watch. Buy real estate. I told him that if it’s too expensive in Oz, that he can buy homes here in America for $25K and $10K down will more than get you a loan for the property, even as a foreign national.
Yet the crab chimed back in and said, “Except real estate is 30 percent more AUS dollars because of the currency exchange right now.” As if that mattered. Obviously, it’s better to invest in something and make SOME money than to invest in materials and make NO money.
Yet the crab was not hearing it.

We all have crabs like this in our lives.

Sometimes it’s the crabs from the old neighborhood. It may be the crabs from the school you went to. Hell, even our family members can be crabs. In the example, in this case, it’s someone from the same country.  Truth is, we are mostly surrounded by crabs and we have to do our best not to get pinched by them.
Next time you get some “play it safe” advice from an old friend, ask yourself is this crab mentality? You’ll find out that sadly, most of the time it is.
*Surround yourself with winners and crab bashers at www.breakfreeacademy.com/entourage. Be sure to share this on social media.
← How Is It Possible To Be In Sales and Be Broke At The Same Time? Lack of Commitment Leads To Lack of Currency [VIDEO] →