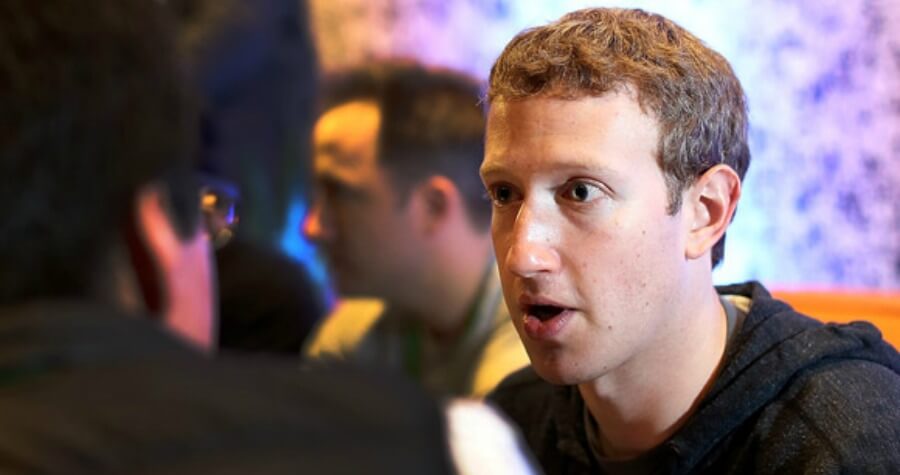 While sites like Google and YouTube are pulling back on ad space, Facebook is serving them up in full force. For the short time being, Facebook groups are the only ad free spaces on the entire site. It’s safe to say Facebook has done a great job monetizing itself.
I’ve been running ads on “The Book” for four years now. That’s right, ads every single day now for four long years. I’ve spent a shit load of cash over the years with Facebook. Not that they care, I don’t have a rep, a blue check or anyone to help if shit goes wrong.

This means I have a lot of first-hand experience.

In the last 15 months, the price of advertising has risen drastically. I used to pay $200 for what now costs me $500. That’s a 250 percent increase in less than two years. I wish the FB stock I own would do the same.
Turns out, the price increase is justifiable. A month or so ago, Facebook’s CEO, Mark Zuckerberg warned advertisers that Facebook is quickly running out of ad space. This doesn’t mean there is no room for ads, this just means so many people want to advertise it’s created an advertising queue and the only way to skip the line is to pay more.
What Zuckerberg is basically saying is that we are at a looming tipping point for Facebook advertisers and we can ALL expect our prices per click to increase. I knew it was coming. When I started running ads on the site, I was the ONLY sales trainer running ads. Now ALL my competition are running ads, too.

The great pixel rush is over as well. Facebook successfully pixeled the entire Internet without lifting a finger themselves. You gotta admit that’s pretty impressive. This means higher retargeting costs. At any given point, a user might have been pixeled by as many as 300 different websites. If all those sites are retargeting the same user, someone is gonna have to pay more than the others.
Bottom line: if you notice your ads being shown less and the cost rising, it’s just natural progression and momentum catching up on Facebook. The same thing happened to Google in like 2009. Just be happy we were lucky enough to take advantage of the site’s cheap ads while we could.
If you’re not running Facebook ads, you’re missing out on a gold mine full of perfect prospects for you. It’s easy to do and all you need are three specific parts to make it all work. Join Entourage today and you can learn the three parts, implement a lead trap and start making money from advertising your business on Facebook today. www.breakfreeacademy.com/entourage
← 10 Ways To Get Leads From LinkedIn THC Podcast 053:Building A Successful Facebook Group From Scratch →